Securing the Future of our Customers Since 1919

It all started with Fred G. Stanton. Seeing that many friends and neighbors needed insurance protection, Fred founded Stanton Insurance Agency in 1919. This was before cell phones, the internet, computers, or even fax machines. The first copier wouldn’t be introduced for 40 years. These were the days of heavy rate books and carbon-copies, back when more business was conducted in the homes of a client than in an office. After World War II, Fred’s three sons Carter, Jonathan, and Donald Stanton joined the business. In 1975, Donald’s son Russ Stanton became a licensed insurance agent, joining the agency in 1977. His son Jeff Stanton graduated from Illinois State University with a degree in insurance and joined the agency in 2003. Jeff specializes in Farm, Crop, and Commercial Insurance. His sister, Jenna Stanton Clayton, became the newest agent, joining the agency in 2013. Jenna specializes in Home and Auto Insurance. Today, both Jeff and Jenna are agency principals.

We’ve witnessed the introduction of technologies that have transformed the landscape of American business. From laptops to smartphones, we have tools that make it easy to deliver quick, accurate, and efficient service. What used to take days can now be accomplished in seconds.

Stanton Insurance Agency employs the latest technologies to deliver world-class service to our customers. HOWEVER…we have never, nor will we ever substitute personal service with technology. We still believe in the value of a handshake, the reassurance of a smile, and the ability to do business with someone you know. Computers are great for sharing information…but they don’t build relationships. It takes people to deliver truly personal service, and that’s how we do business at Stanton Insurance Agency.

There have been many opportunities for Stanton Insurance Agency to become part of a large conglomerate. However, that’s not what we’re about. We have never wanted to rely on anyone else to establish the level of personal service we believe our customers deserve. While most agencies are telling their customers to call an 800 number when they have a claim or other issue, we become personally involved. We believe the only way to establish trust with you is to prove that we’re trustworthy, and that means treating your concerns like our own. If you have a problem, it automatically becomes our problem, too, and we do all we can to fix it.

Our team goes above and beyond what most people have come to expect from their insurance agency. For instance: when your rates increase, most agencies do nothing until you bring it to their attention. At Stanton Insurance Agency, we review policy renewals to catch any premium increases. If there’s an increase, we shop our network of carriers to find a lower rate for you. It’s all part of being proactive rather than reactive. That’s personal service. That’s Stanton Insurance Agency.

We’ve all been in a situation where we simply don’t know what to do. We understand how traumatizing it can be when you need to file a claim, whether it’s for an auto accident, a business loss, a farm situation, or home damage. We wouldn’t expect you to know what to do, who to call, or how to file a claim. We walk you through the process and, should the need arise, we become your advocate to ensure your claim is handled quickly, efficiently, and fairly. And when you have a question, you can talk to one of our owners. We want you to be confident in the products you have…and the people who provide them. 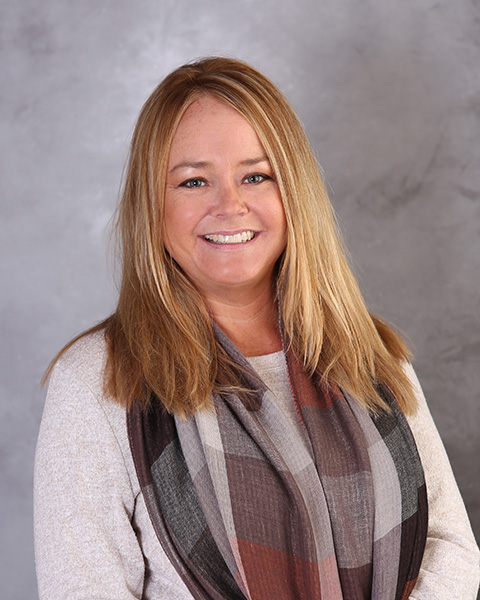 Jenna Stanton Clayton joined the agency in 2013 as a licensed agent in the Monmouth office, specializing in home, auto and commercial insurance. She became part owner with her brother Jeff in 2021. She is currently member of Monmouth Rotary, and a Chamber of Commerce executive board member. She loves traveling and being with her family, her husband Chad and kids Hailey, Jake, and Carson. 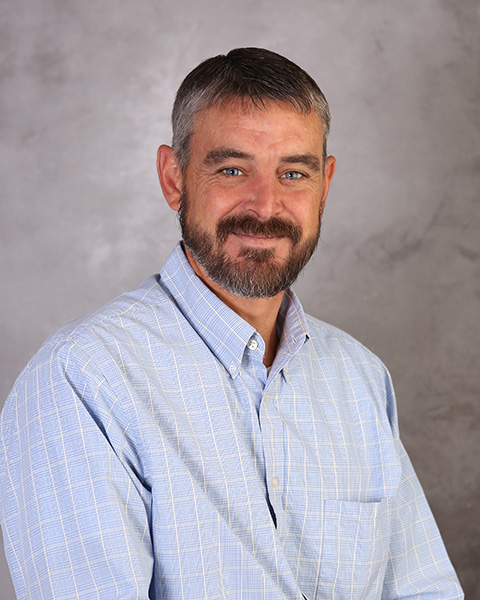 Jeff Stanton graduated Monmouth High School in 1999, then went onto Illinois State University and obtained a degree in Insurance in 2004. He joined Stanton insurance in 2004 as 4th generation agent, at their Oquawka location. In 2009 he moved to the Monmouth office to assist with daily activities, and in 2021 he became part owner with his sister Jenna. He is a team member of Stanton Insurances Tuesday night bowling league, enjoys hunting and fishing with family and friends and is currently the treasure of Honey Creek Hunting Club. He is also currently serving as precinct committeeman in Oquawka township. He lives with his wife Melissa and two fur kids, Dusty & Grace. Jeff specializes in commercial, farm, and crop insurance. 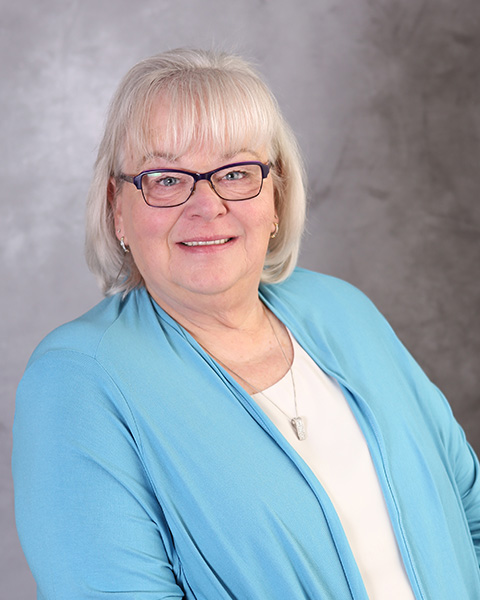 Jayne Seitz has been with Stanton Insurance since 2007 at their Oquawka location. She started as a part time receptionist, becoming a license agent in 2012. She is now the branch manager in Oquawka specializing in home, auto and life insurance. She loves spending time with her grandchildren and enjoying the outdoors. Stop in and see Jayne today for a free quote, coffee, and conversation.

Susan Wright came to Stanton Insurance in 2015 as Oquawka’s newest receptionist, two months later she received her insurance license in property and casualty. She has been in the industry since 2009. In 2019 she moved to the Monmouth location where every customer is greeted by her warm heart and infectious smile. She enjoys spending time with her family especially her two young grandsons, Gabe & Wyatt. Call or come see Susan today for the best service and rates today.